The Palace of Fine Arts offers both stunning architectural details and beautiful lighting. There are also options for close ups and wide angle shots, providing for a variety of photos and settings. Stretching a mile below the rugged cliffs on the Presidio's wetwrn shoreline, Baker Beach's spectacular outside-the-Gate views of the Bridge and the Marin Headlands are unsurpassed. 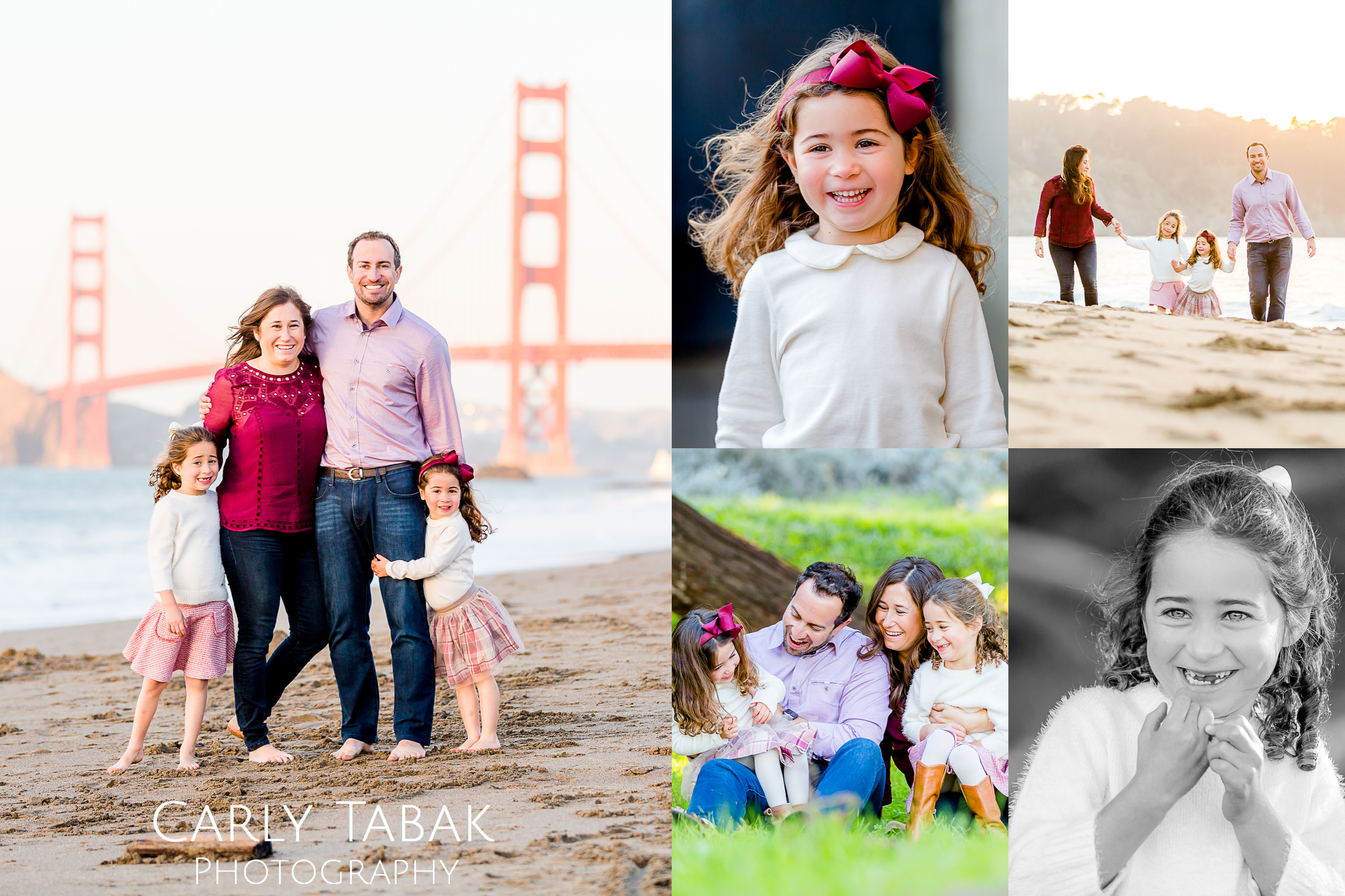 This location includes 360 degree views including the golden gate bridge, fort point, the city and the beach. 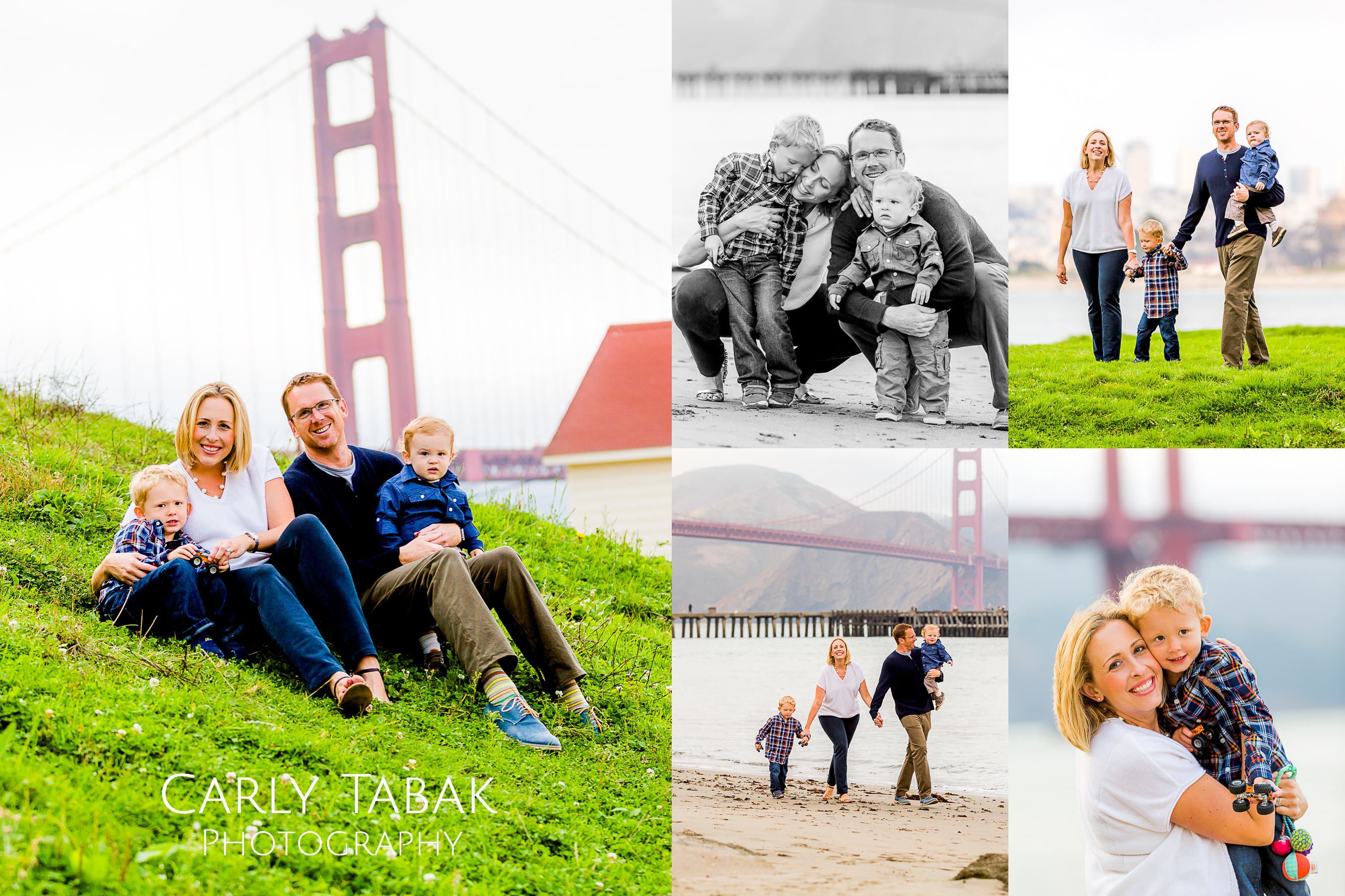 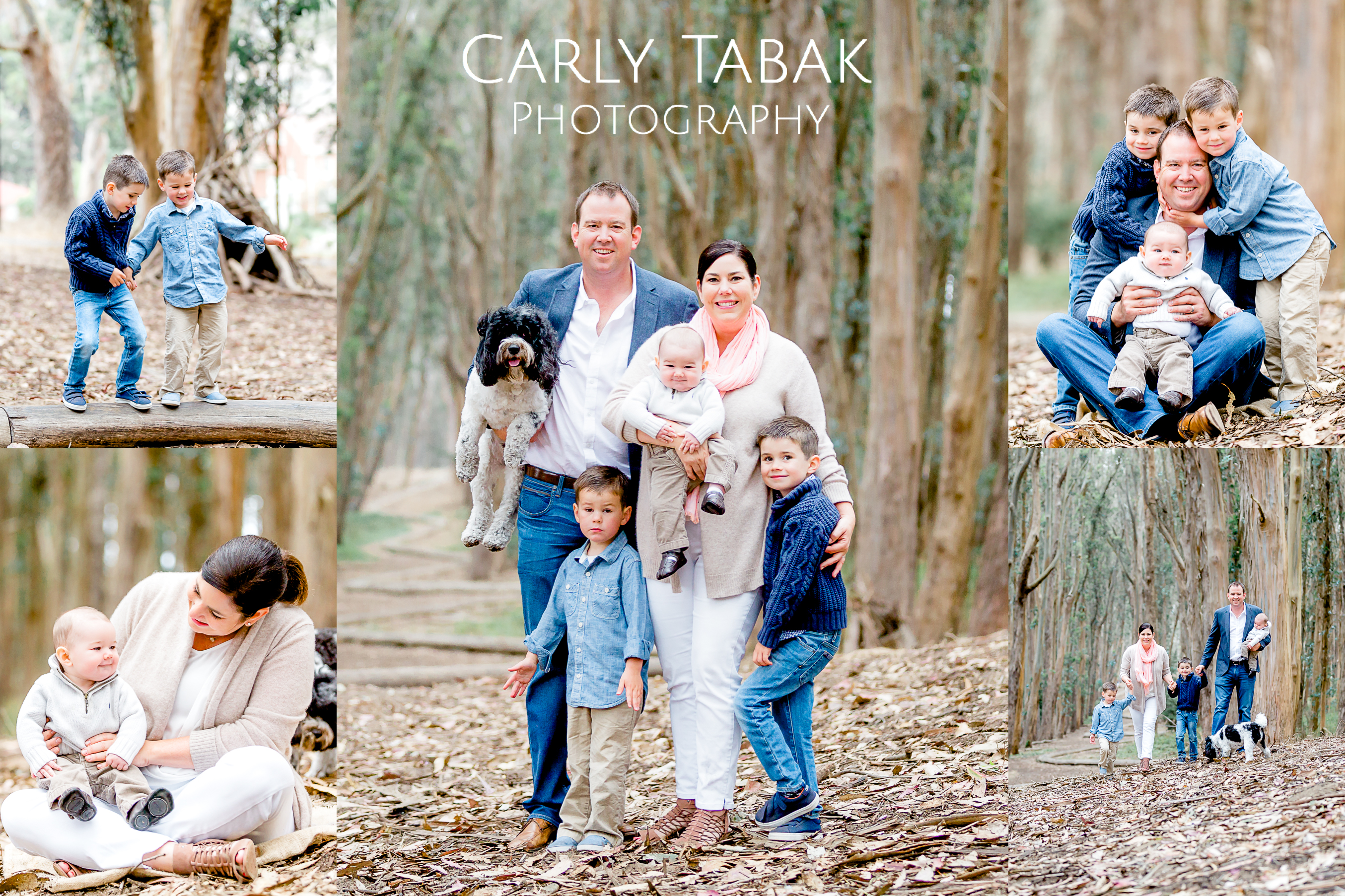 Located in the Presidio, The Presidio Spire is a tall outdoor sculpture by well-known artist Andy Goldsworthy that symbolizes forest rejuvenation. 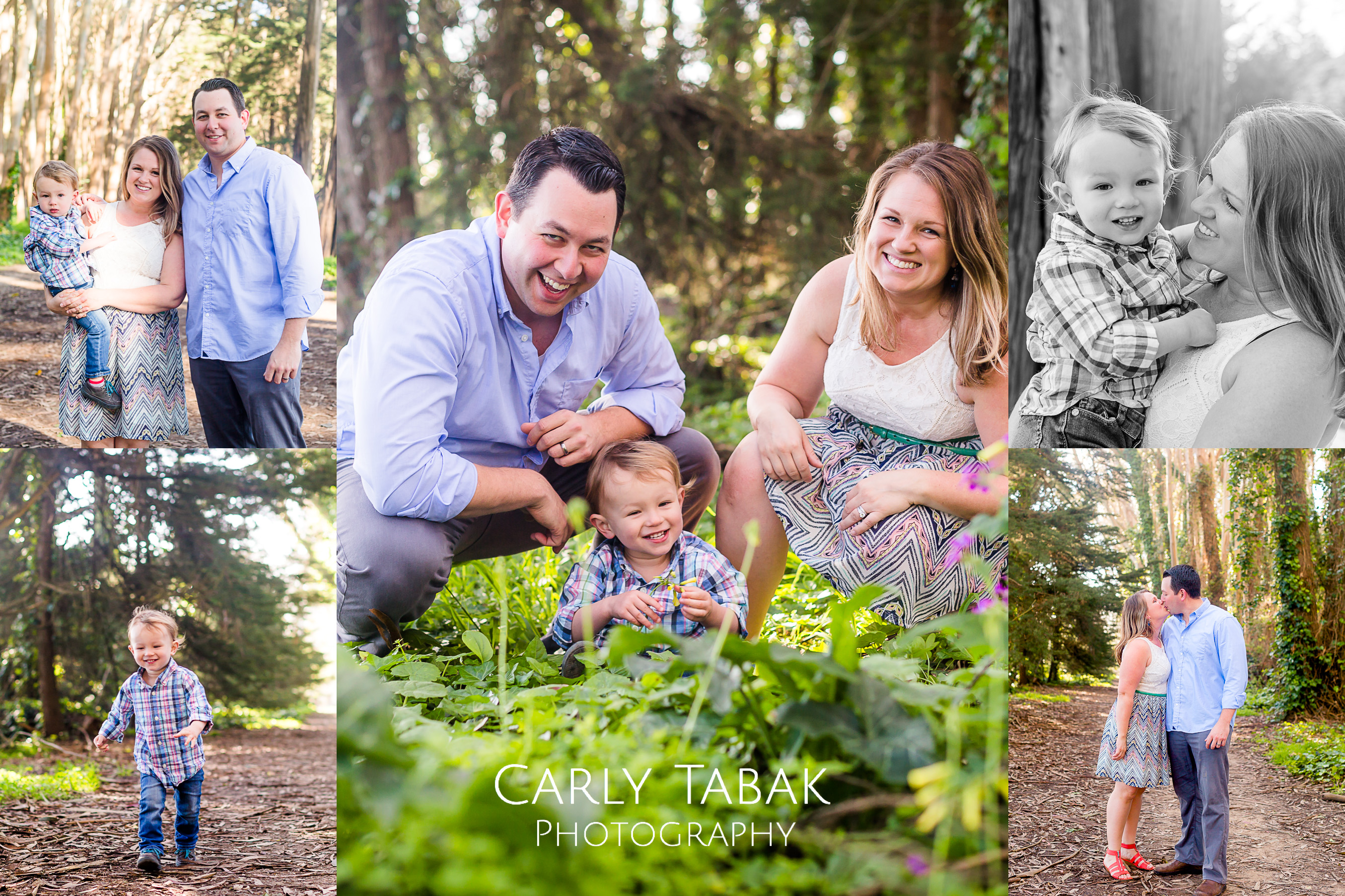 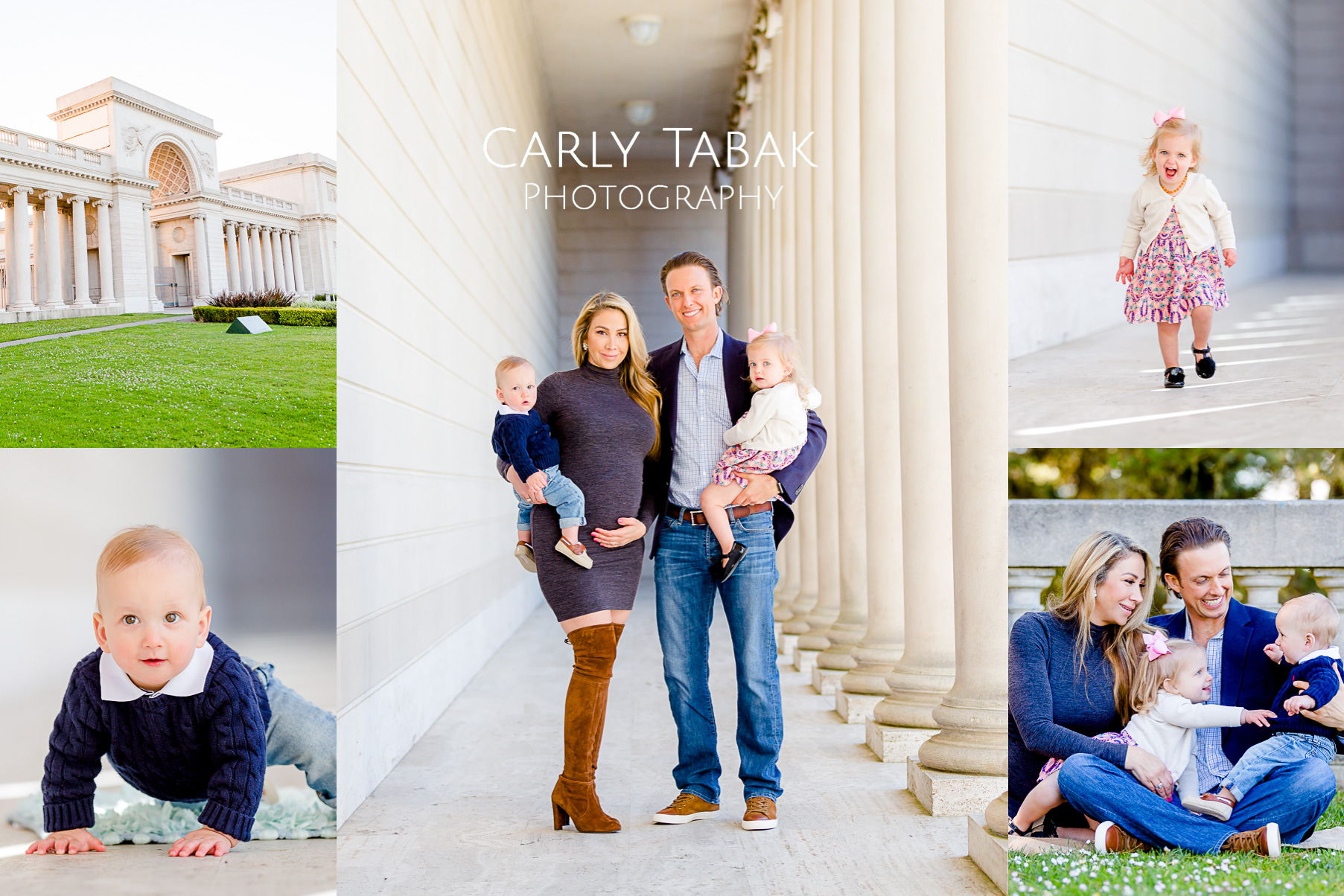 Ocean Beach, running along the west coast of San Francisco, is part of the Golden Gate National Recreation Area. Noteworthy for its strong current and waves, Ocean Beach is popular with surfers and parasailers.  Seal Rocks is a rock formation island found offshore at the north end of the Ocean Beach. 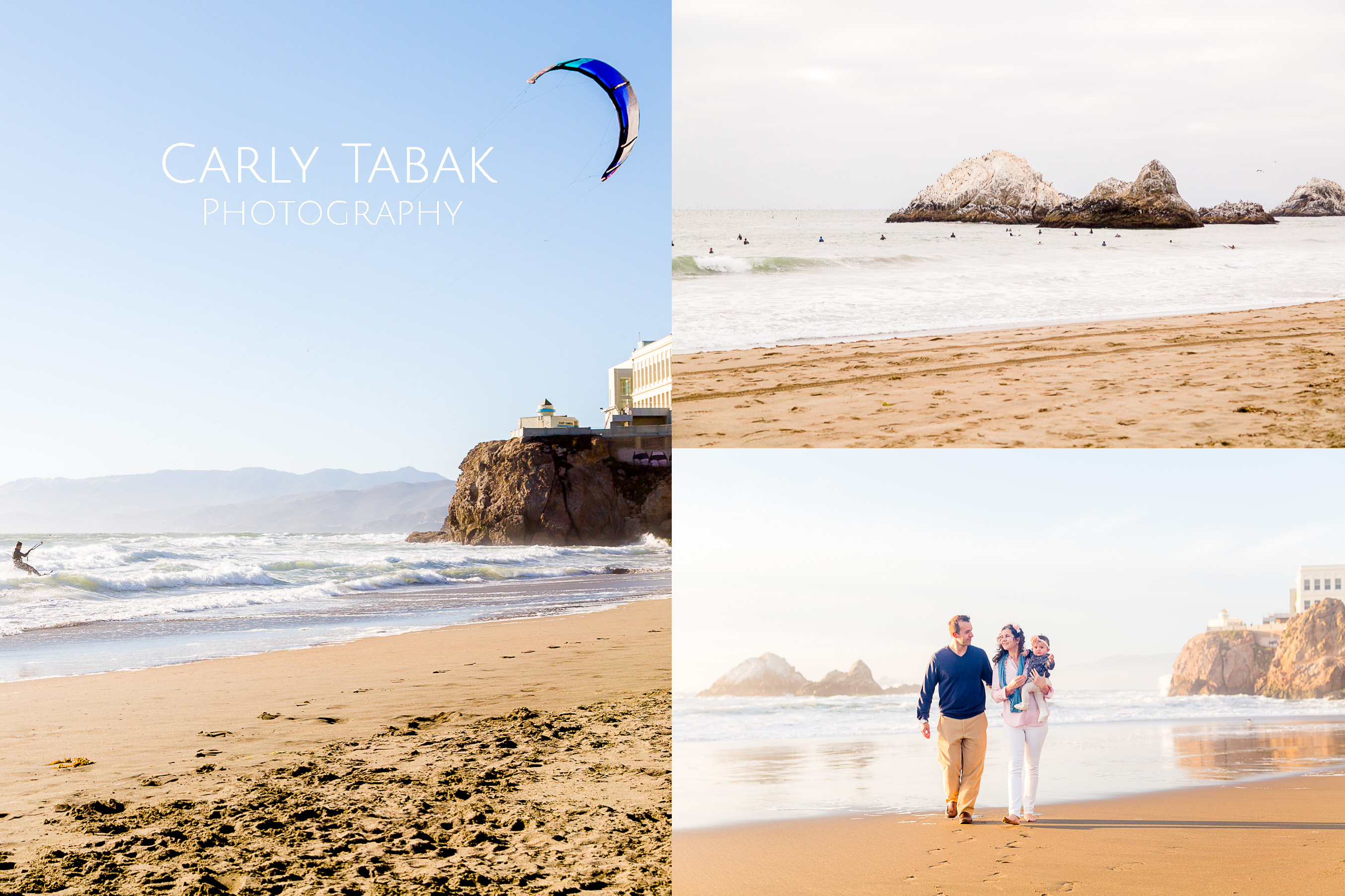 Modern runis of the great Sutro Baths bathhouse.  Opened 1896, at the time of the largest in the world. Located on the western edge of San Francisco, at the north end of Ocean Beach next to the historic Cliff House.   This location offers a wonderful setting for stunning photos. Aquatic Park is at the foot of Polk Street on the Bay. There are some great shots you can get in this area, including one of Ghirardelli Square and the Bay 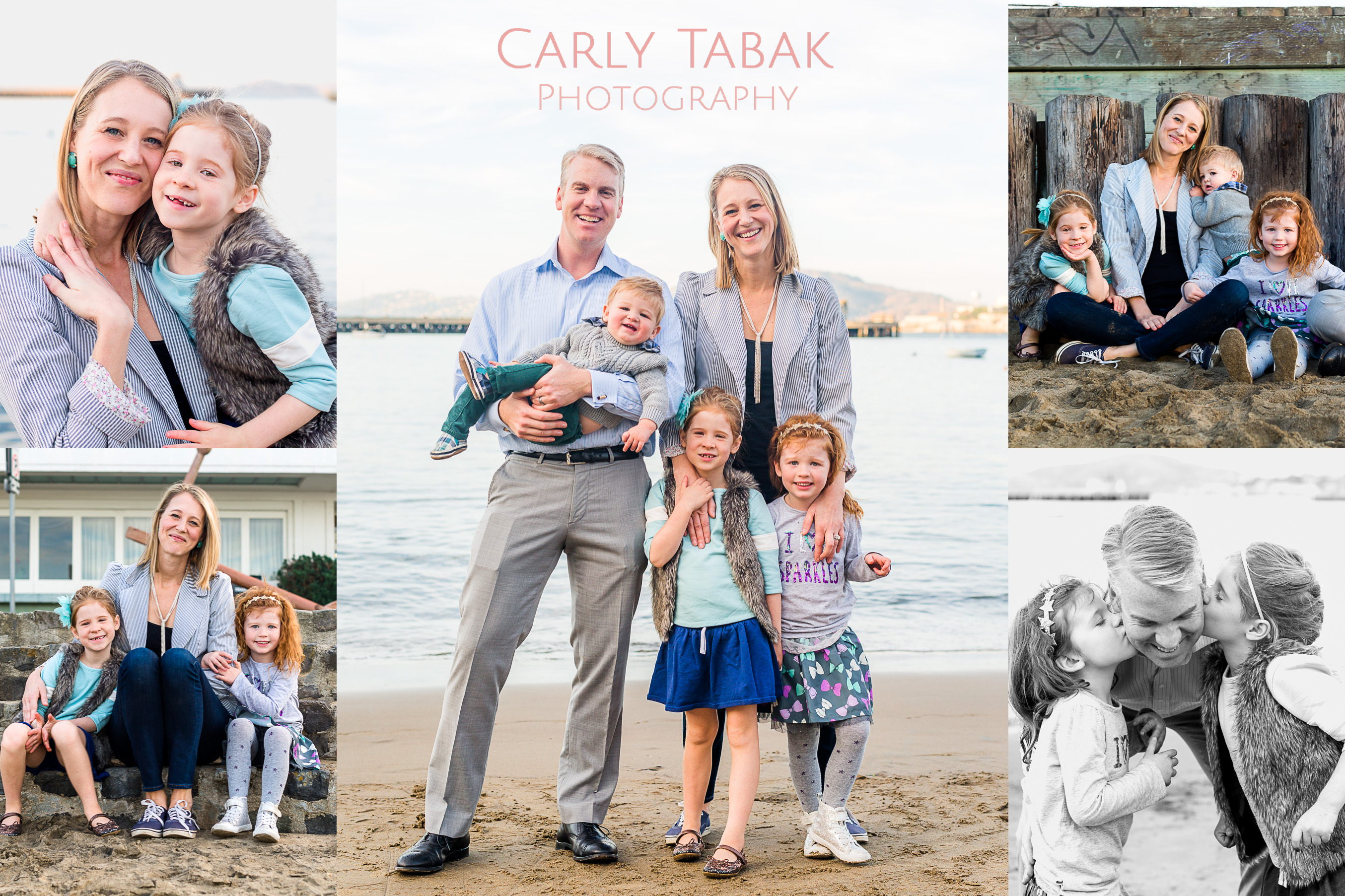 This is another iconic spot in San Francisco.  The Victorian-era row houses sit perfectly on a hillside which gives you a nice skyline view behind them. 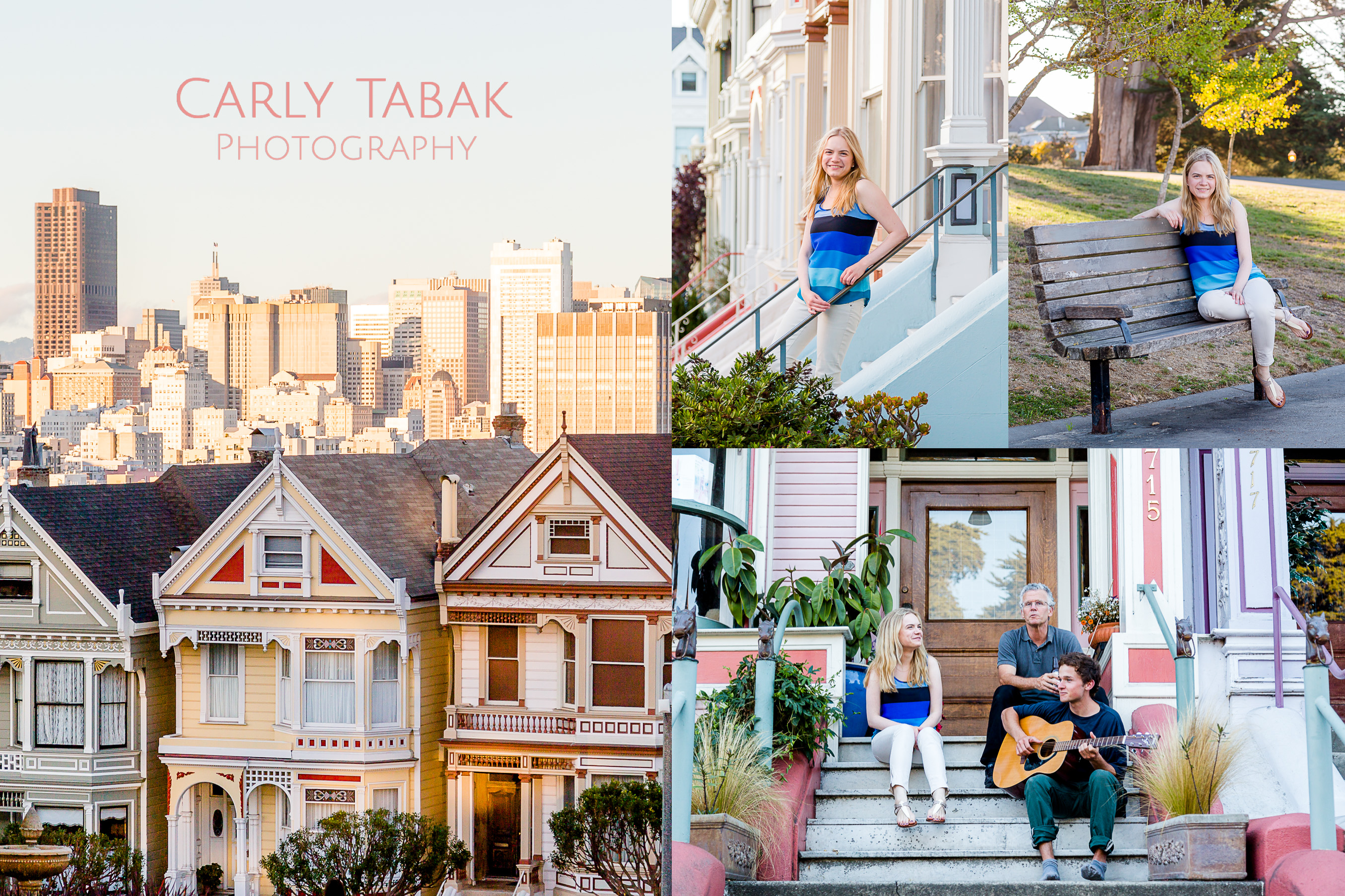 Stow Lake is a man-made lake with an island in the middle, tucked away in Golden Gate Park. This charming little lake, with its paddle boats, waterfall and Chinese pavilion, is one of the locals' favorite places. Stow Lake is located between John F. Kennedy Drive and Martin Luther King Jr. Drive – west of the Japanese Tea Gardens. 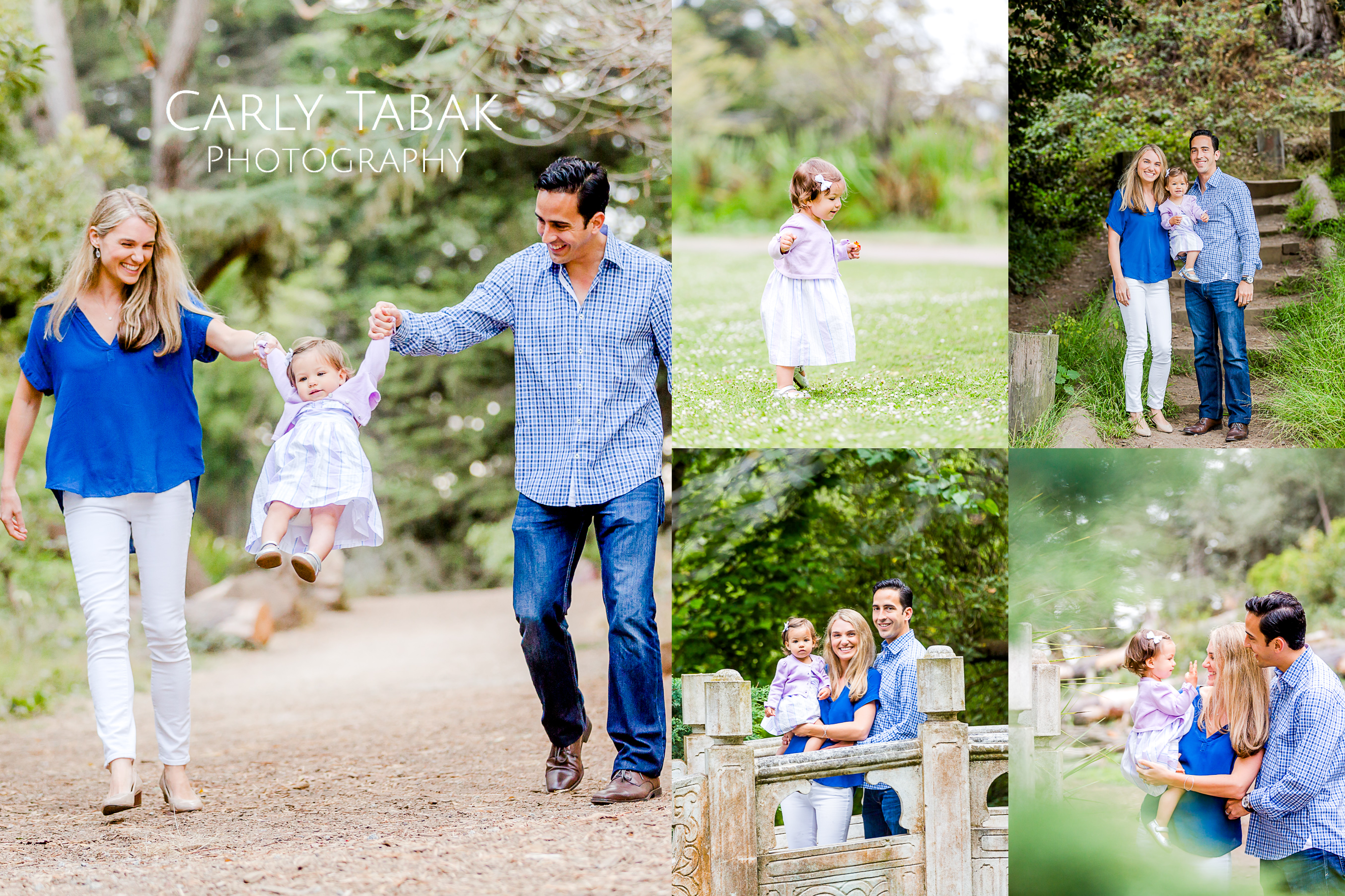 With all the beautiful flowers and the windmill here, this place makes for a great photo-op! The windmill is huge and quite stunning amongst the green lawn and flowers. You can see it from the beach too and it's so random, but a pleasant surprise. 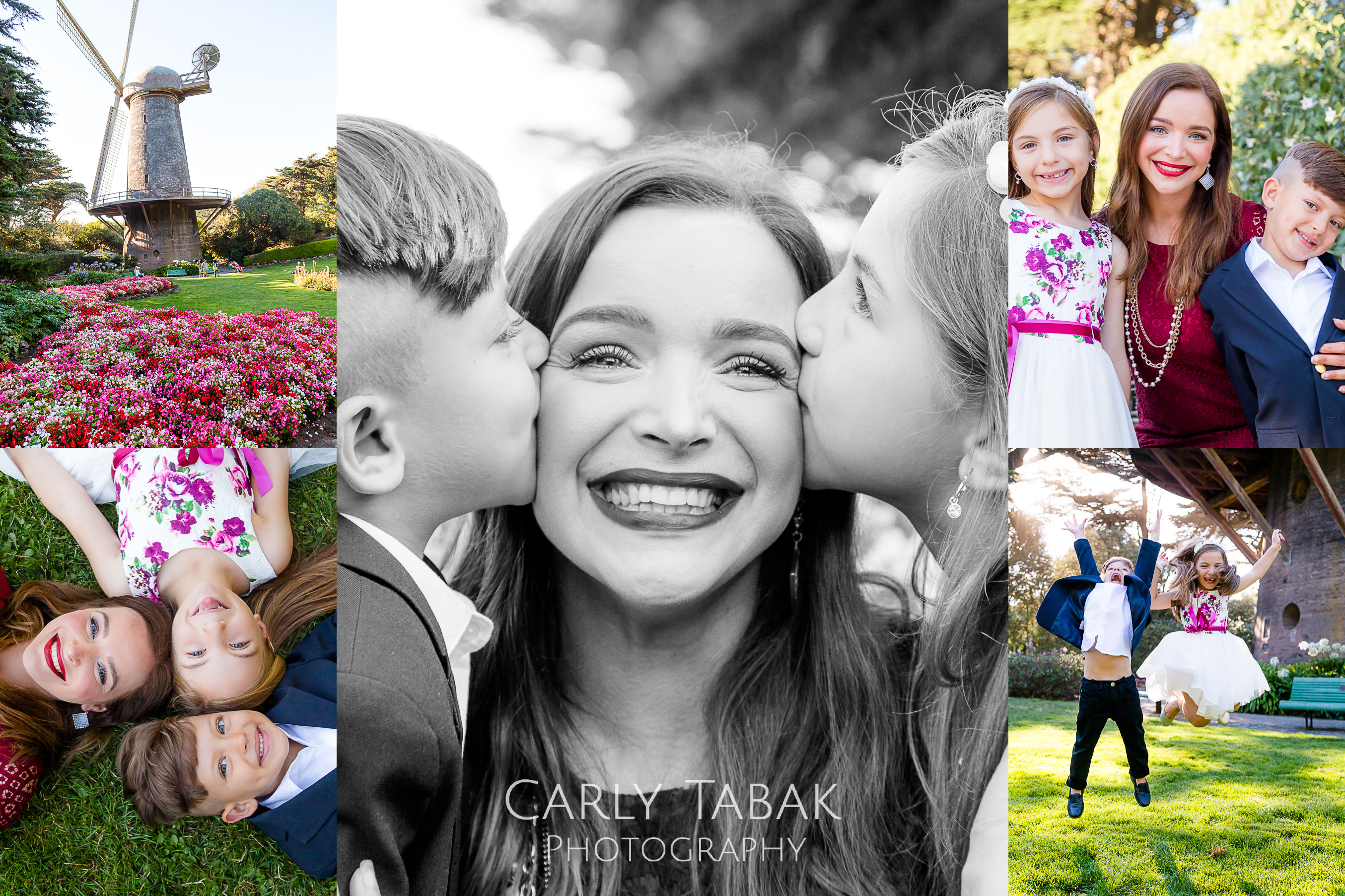 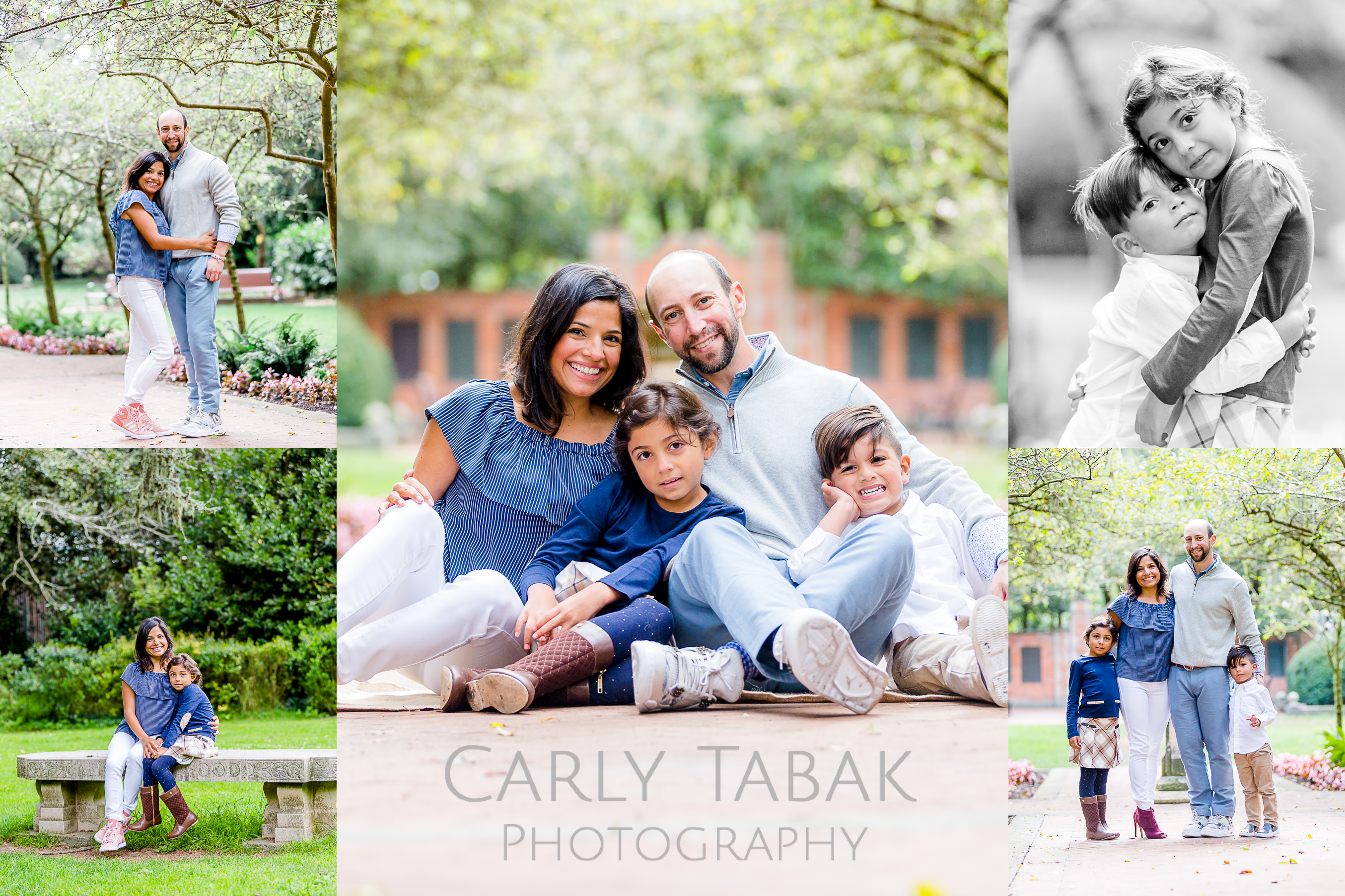 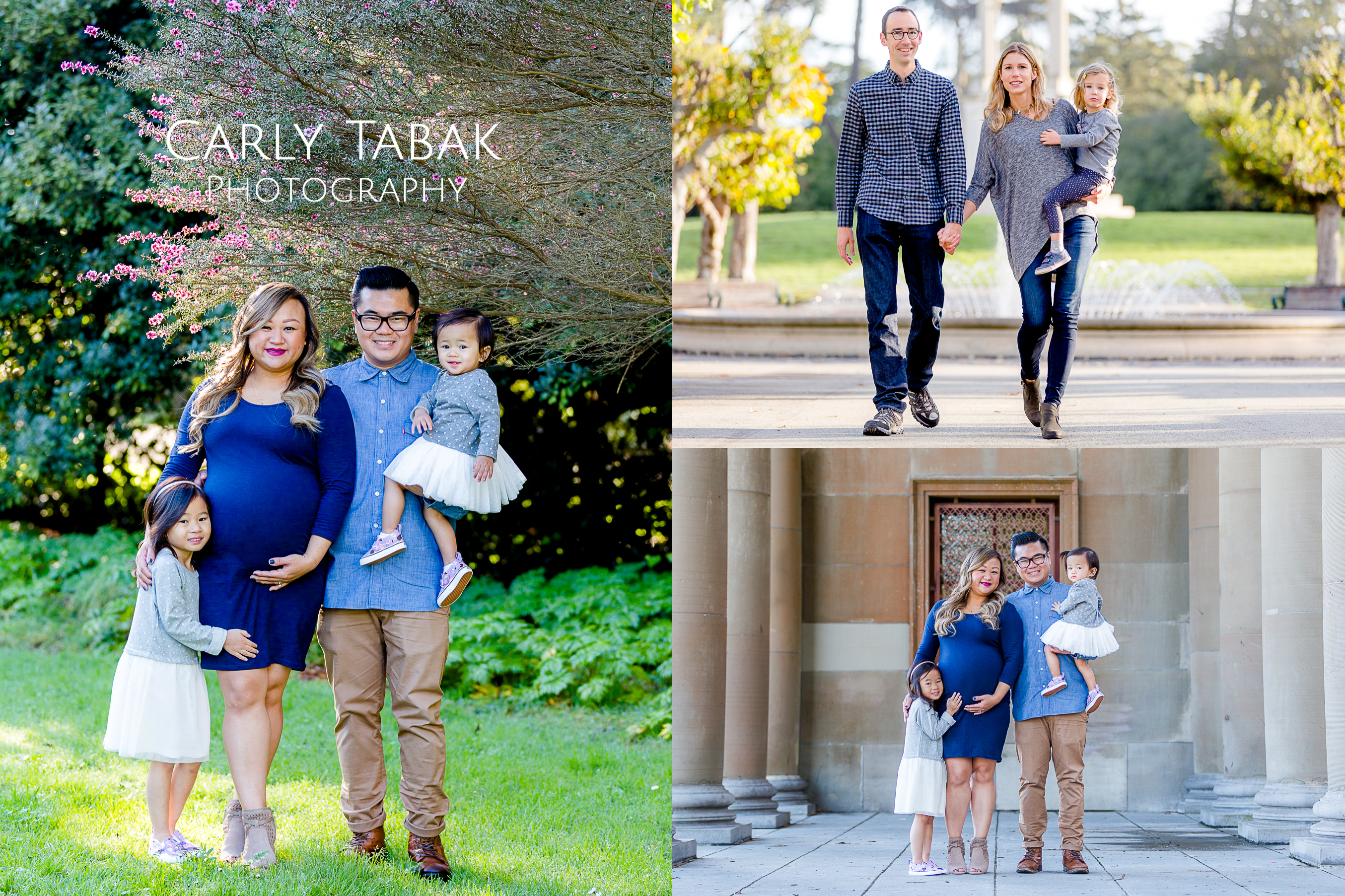 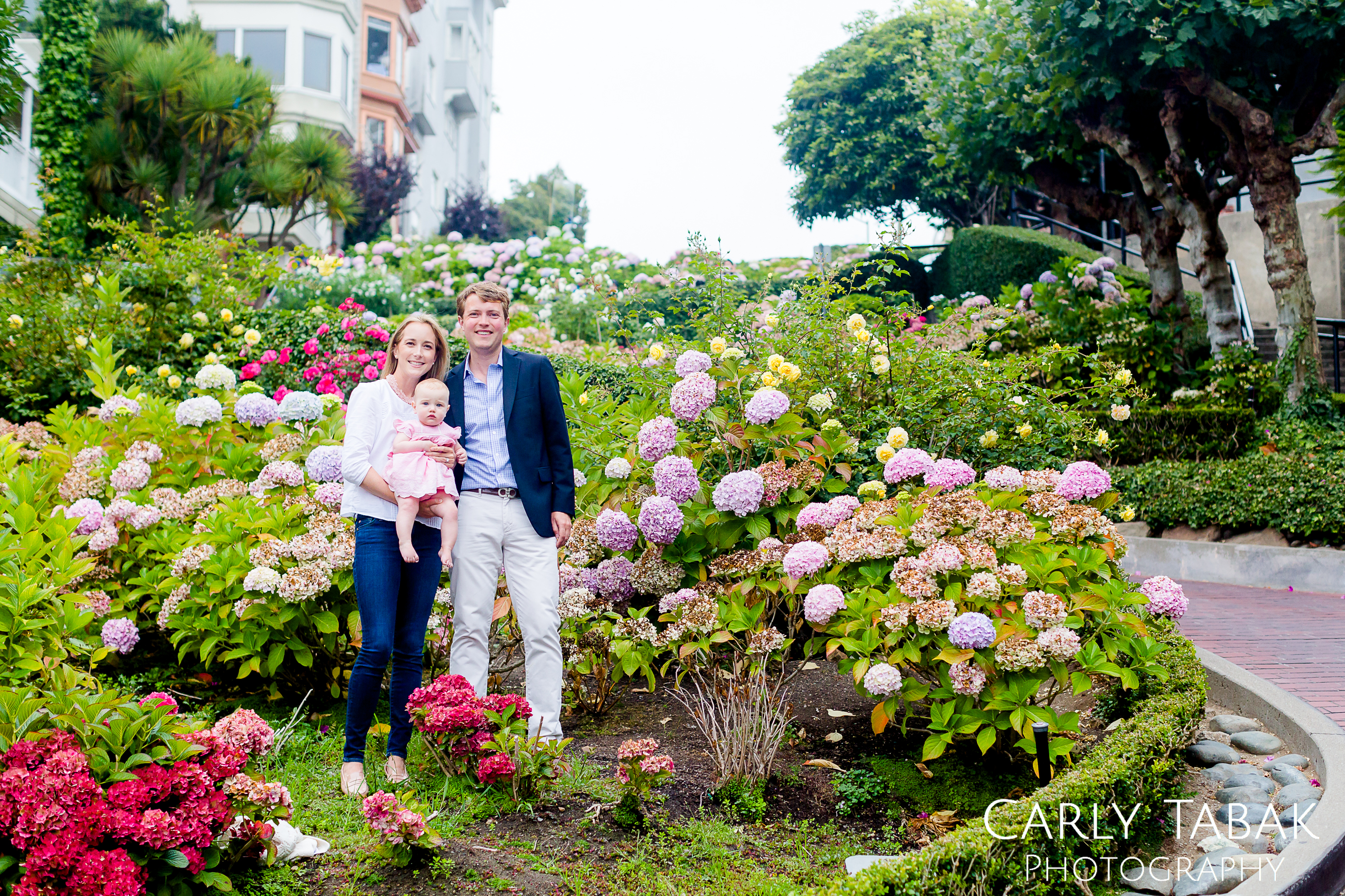 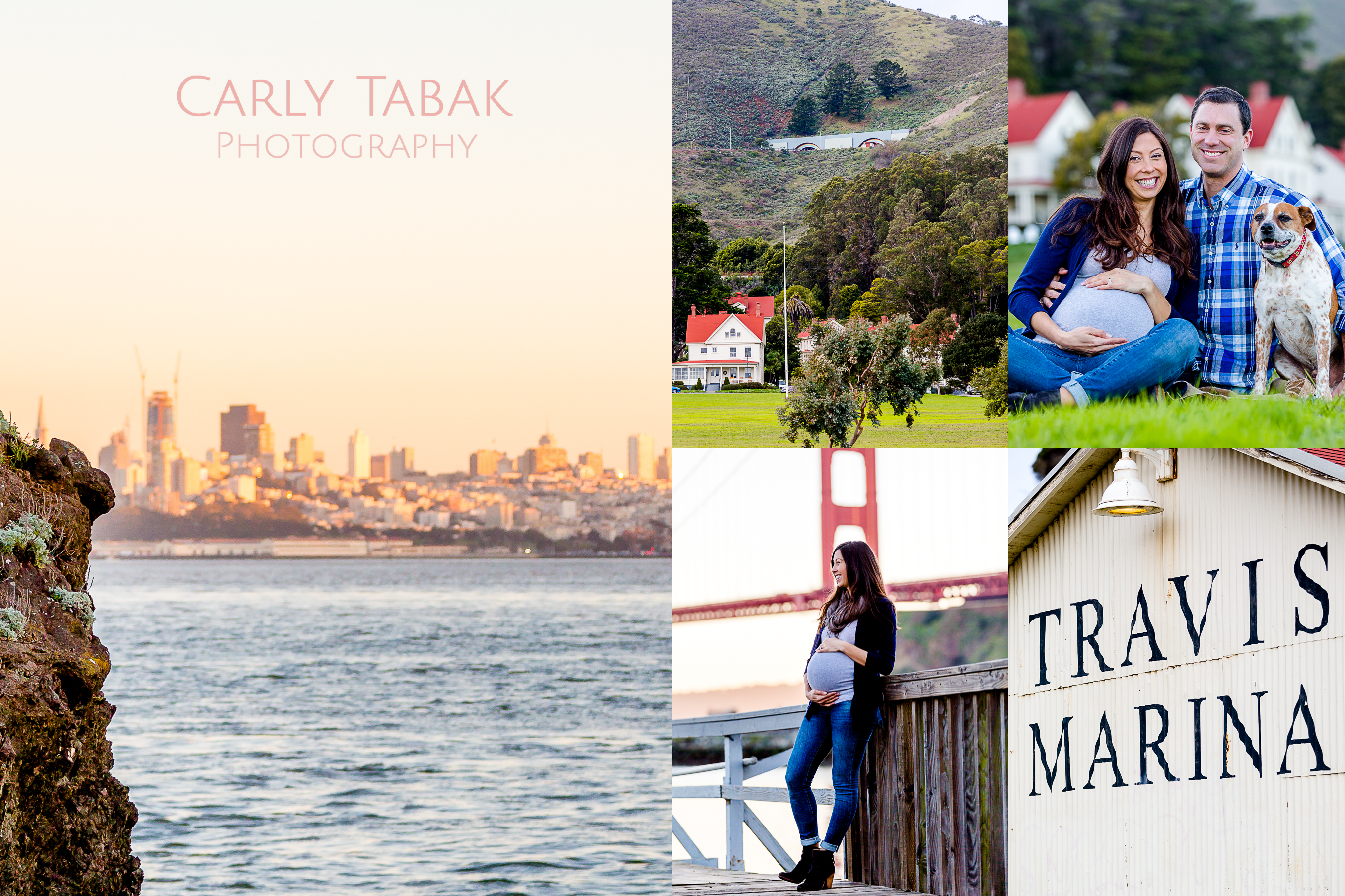